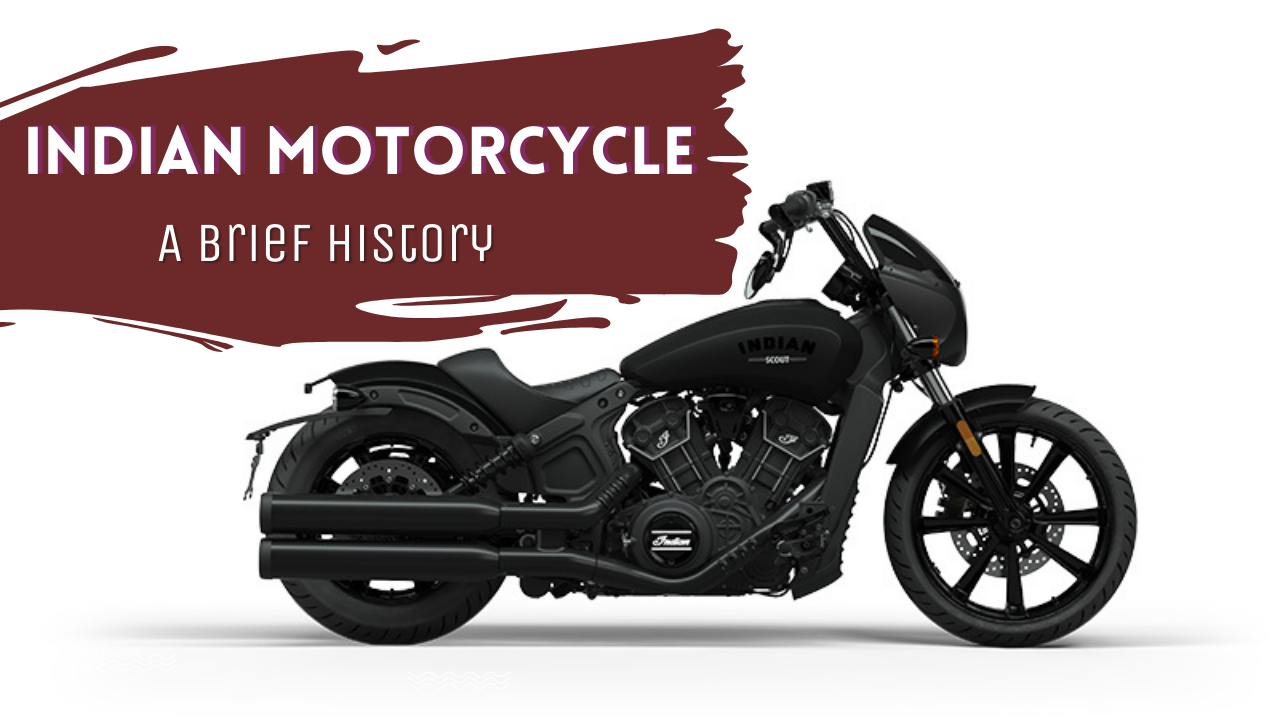 Few brands in the world have as fascinating a history as Indian Motorcycle. The company was founded over 100 years ago, and it has been through some highs and lows since then. In this blog post, we will look at the brief history of the Indian Motorcycle. We will discuss how the company started, its biggest successes and failures, and where it is today. If you are interested in motorcycles or want to learn more about one of the most iconic brands in the world, keep reading!

What is an Indian Motorcycle

How to get an Indian Motorcycle

What are the different types of Indian Motorcycles

The Indian Chief is the flagship cruiser bike from Indian Motorcycle. The cycle was first introduced in 1922, and it quickly became the company’s best-selling model. The Chief is known for its dependability and impressive performance. The bike features a V-twin engine, and it is available in a range of different styles, including the Classic, the Vintage, and the Dark Horse.

The Scout is a motorcycle produced by Indian Motorcycle from 1920 to 1949. It was designed as a lightweight and agile yet powerful machine, and it quickly gained popularity both on the racetrack and on the open road. A 999cc V-twin engine powered the Scout, and it could reach speeds of over 100 mph. It was also very maneuverable, thanks to its innovative frame design. The Scout remained in production for nearly three decades, and it remains an iconic motorcycle even today. While the original Scout is no longer in production, Indian Motorcycle still offers a modern version of the bike that captures the same spirit as the original. 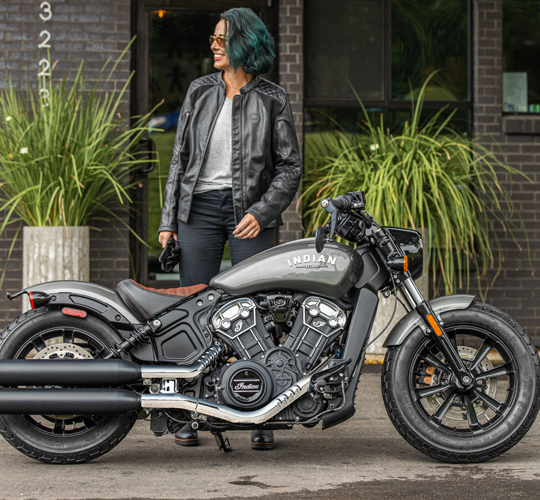 How much does an Indian Motorcycle cost?

As we mentioned, Indian Motorcycles can be pricey. The Chief model starts at $18,999, while the top-of-the-line Roadmaster model costs $28,999. Of course, prices will vary depending on your model and the dealership you purchase from.

The benefits of having an Indian Motorcycle

There are many benefits of owning an Indian Motorcycle. They are reliable bikes that can take you on long rides without any problems. They are also very comfortable, which is essential if you plan on doing a lot of riding. Indian Motorcycles also have a unique style that sets them apart from other bikes on the road. In addition, they are generally less expensive than other brands of motorcycles, making them an excellent option for budget-minded riders. Whether you are looking for a dependable bike to take on cross-country trips or a stylish ride to impress your friends, an Indian Motorcycle is a great choice.

How to ride your Indian Motorcycle safely.

Indian Motorcycle riders can enjoy some of the most exhilarating rides on the open road. However, it’s important to remember that safety should always come first. Here are a few tips to help you stay safe while riding your Indian Motorcycle:

Always wear a helmet and proper protective gear. This will help protect you in case of an accident.

Inspect your motorcycle before each ride to ensure everything is in working order. This includes checking the tires, brakes, and lights.

Be aware of your surroundings at all times. Watch for obstacles on the road and be prepared to avoid them.

Use extra caution when riding in bad weather. Wet roads can be very slippery.

With these tips in mind, you can enjoy your Indian Motorcycle safe, knowing that you take all the necessary precautions.

Places to ride your Indian Motorcycle in India

India is a land of incredible diversity, reflected in its landscape. From the snow-capped Himalayan mountains to the tropical beaches of the south, there is something for everyone. And what better way to explore this wonderful country than on a motorcycle? Here are just a few of the many great places to ride an Indian motorcycle in India:

The Ladakh region of Jammu and Kashmir is home to some of the most breathtaking scenery in the world. The soaring mountains and endless plains make for an unforgettable riding experience.

For a more relaxing ride, head to Kerala in southern India. This lush and beautiful state is dotted with palm trees and surrounded by pristine beaches. It’s the perfect place to enjoy the open road leisurely.

No matter where you go in India, you’re sure to have a fantastic time on your Indian motorcycle.

Here are some frequently asked questions about Indian Motorcycle

What engines does Indian Motorcycle use?

Indian Motorcycle uses a variety of V-twin engines ranging from 1,000cc to over.

What is the difference between an Indian Scout and an Indian Chief?

Can I take my Indian Motorcycle on the highway?

Yes, Indian Motorcycles are designed for highway riding. However, always obey the speed limit and be aware of other vehicles on the road.

Indian Motorcycle is a company that knows how to appeal to its customers. With a rich history and an eye on the future, Indian has something for everyone who loves motorcycles. Whether you’re looking for a cruiser, tourer, or racer, Indian has you covered. And with new models being released all the time, there’s no reason not to check them out. If you want to experience the thrill of the open road on a bike that turns heads, the Indian Motorcycles should be your go-to brand. Have you had a chance to ride one yet? 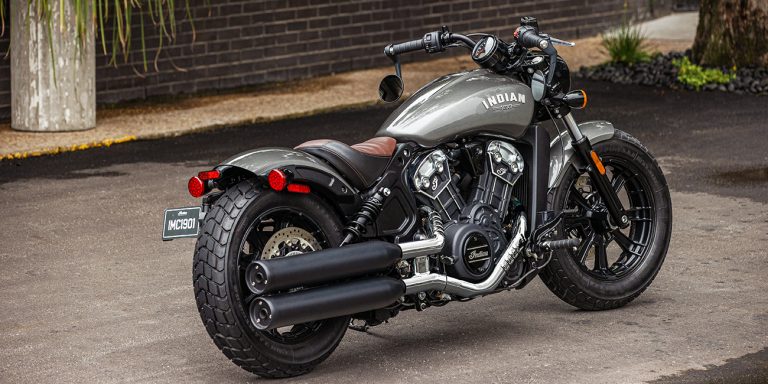 How effective is motorcycle body armor?

What Is a Motorcycle Endorsement – A Guide to Getting One