Motorcycle laws are mandated in every state in the nation. Although the laws may be different according to each state, each state has certain rules and laws in order to legally operate a motorcycle. 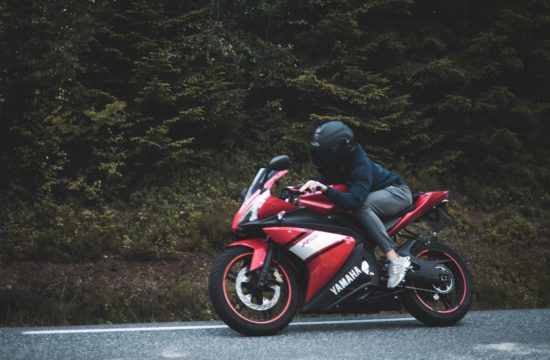 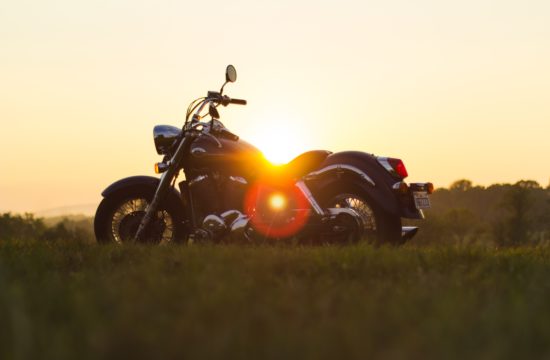 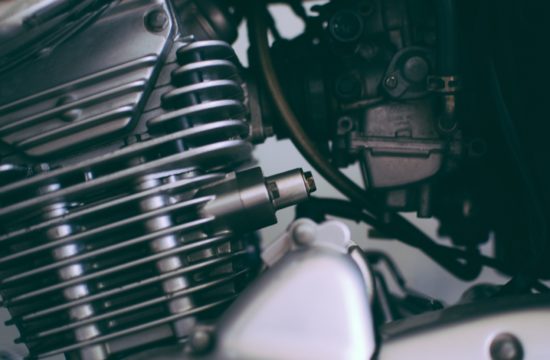 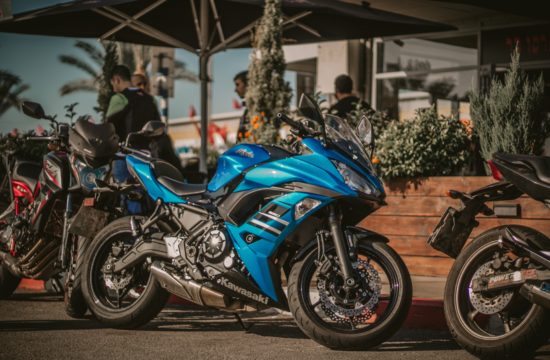 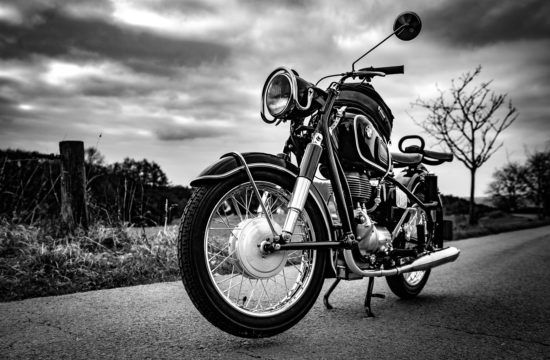 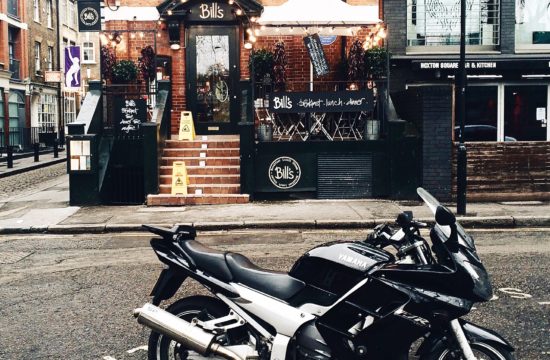 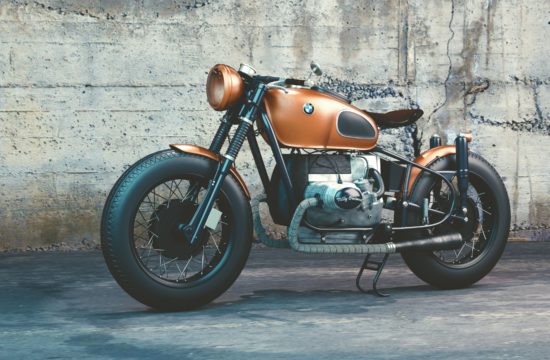 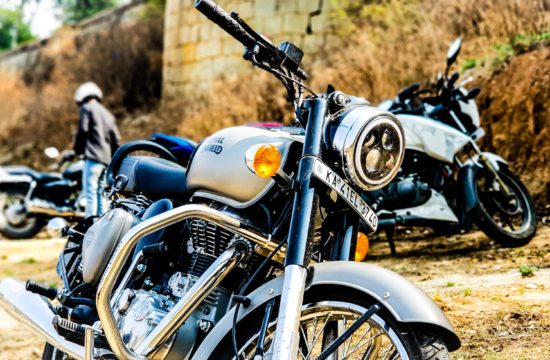 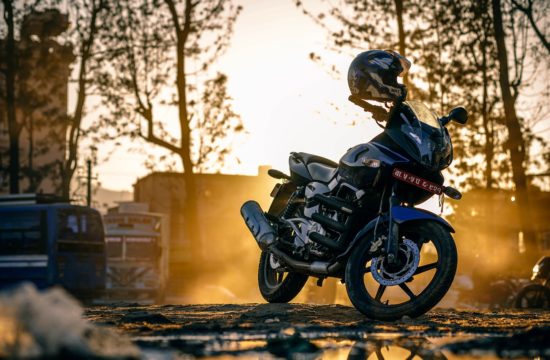