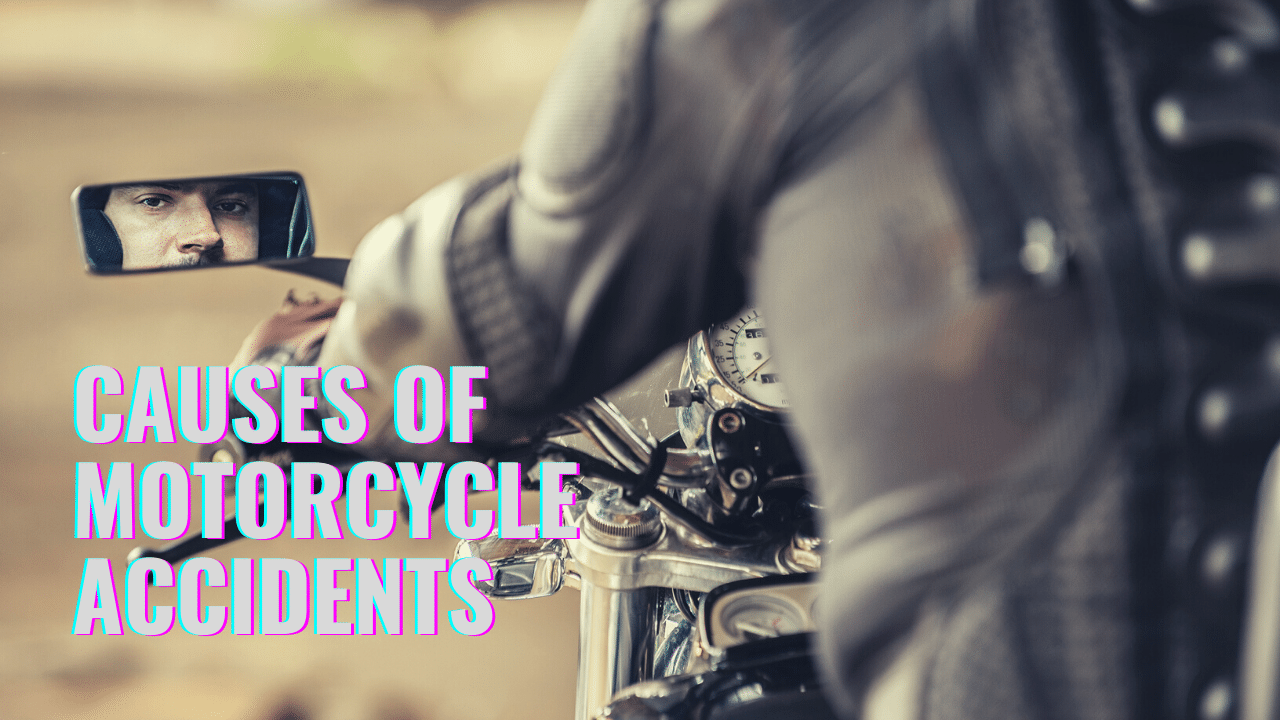 Riding a motorcycle can be therapeutic for some. Not only is it convenient, but it can also give a sense of freedom and being one with nature. The adrenaline rush that comes with this hobby is also what attracts many people to go on a motorcycle road trip.

As a result, riding a motorcycle became a lifestyle for many people. However, this leisure activity comes with several dangerous caveats. This makes one wonder: why are motorcycles still a preferred mode of transport for many Americans?

Several reports and studies have already shown that motorcycles are currently the deadliest form of transportation in the US. That is not to say that cars are any safer because they come in second, but motorcycle riders are still 27 times more likely to perish in an accident than car drivers and passengers alike.

But while motorcycle riders are at a greater risk of being involved in fatal road mishaps, several measures can be taken to ensure safety during the ride. For these measures to be effective, you need to know the reasons why motorcycle accidents occur in the first place.

Shorter travel time, high-speed performance, flexibility, and low cost are the most common reasons why many people opt for motorcycles as their primary mode of transport. However, the fatality rate among motorcycle riders remains significantly higher than that of drivers of other vehicles.

Of all the common causes of road mishaps, speeding comes first. But while it can be fatal for everyone on the road, speeding is particularly more dangerous for motorcycle riders.

In the 2016 report of the National Highway Traffic Safety Administration (NHTSA), 33% of motorcycle riders involved in fatal accidents were speeding. This is significantly higher than the percentage of car drivers which was at 19%, light truck drivers at 15%, and large truck drivers at 7%.

Because of the extreme physical and mental coordination needed to ride a motorcycle, you would think that riders will always have the common sense to not ride after drinking. Apparently, this is not the case since drunk driving is another common cause of motorcycle accidents.

Not only does it make you criminally liable, but you are also putting yourself and others on the road in grave danger. In 2016, the NHTSA reported that motorcycle riders involved in fatal accidents had a higher percentage of alcohol-related impairment than any other type of vehicle driver.

The NHTSA also said that out of all the motorcycle riders who died in road-related accidents in the same year, 25% of them were found to have exceeded the blood alcohol content limit of 0.08%.

Riding between two lanes is illegal in most states. But even though some states do not explicitly prohibit it, common sense should tell that lane splitting is and will never be a good idea. Motorcycles are smaller and more flexible, giving riders the ability to weave in and out of traffic jams by riding between cars. However, one wrong move can put both motorcycle and car in extreme jeopardy.

As a result, lane splitting causes numerous accidents because of a motorcycle’s proximity to other vehicles. With the limited space, maneuvering around cars becomes more difficult, and since lane splitting is illegal in many states, car drivers do not expect motorcycles to be riding next to them.

In 2016 and 2017, more than 35% of motorcycle accidents are caused by reckless driving. Such negligence can come in many different forms: texting while driving, not observing speed limits, failure to pay attention, and inexperienced drivers.

With the last one, they can cause more damage than one would initially think. Another report from NHTSA stated that in 2016, 27% of motorcycle riders involved in fatal crashes did not have a valid license.

However, you have no way of knowing this when you are on the road, so the best course of action is to always assume that behind every wheel is an inexperienced driver.

Car drivers often make errors in judgment when making turns. There are times when they miscalculate the distance of another vehicle from them, and with motorcycles being smaller than most vehicles, they are even less visible to car drivers.

In addition to this, cars quickly changing lanes can also put motorcycle riders in danger. There are many instances where car drivers just change lanes without checking their blind spots first, and since motorcycles move fast, it might be too late by the time car drivers see the unfortunate event that is about to happen.

Because of the varying speeds of different vehicles, it would be difficult to determine at which point a distance is considered safe. But if the principle of momentum in physics is anything to go by, the most ideal course of action is to leave at least a three-second traveling distance behind other vehicles.

Motorcycle riders are the most vulnerable to harmful road conditions among other drivers. Uneven pavement, uncovered potholes, and road hazards such as random debris can throw a rider off balance and cause a crash that could involve multiple vehicles.

• Motorcycles are involved in 11% of all road accidents in the US.

• Frontal collisions compose 74% of motorcycle accidents in the US.

• About 80% of reported motorcycle accidents lead to death.

Motorcycle accident deaths through the years

Fatalities are more common in motorcycle accidents than in any other road incident. But even if you do not get killed in a motorcycle accident, the chances of you sustaining fatal injuries that could lead to permanent disability are very high.

• In 2017, motorcycle riders were 27 times more likely than car drivers and passengers to die in motorcycle-related accidents per mile traveled.

• Mississippi has the most number of fatal motorcycle accidents, followed by Texas and South Carolina.

• Severe traumatic brain injuries are the leading cause of death in motorcycle accidents.

• Motorcycles make up only 3% of all registered vehicles in the US, but they account for 14% of all road-related fatalities.

• Riders over the age of 40 make up a huge percentage of motorcycle accident deaths in the US.

• The death rate of riders using supersport motorcycles is four times higher than that of regular motorcycle riders.

Causes of motorcycle accidents in numbers

• Sudden turns are responsible for about 40% of motorcycle accident deaths every year.

• Because riding is perfect when it is sunny and bright, states with warmer weather continue to see high numbers of motorcycle-related deaths every year.

• 61% of deaths from motorcycle accidents occur in urban areas.

• In rural areas, 24% of fatal motorcycle accidents involved drivers who are under the influence of alcohol.

Helmets, motorcycle jackets, and armored boots are only some of the gears that are proven to be effective in reducing injuries during motorcycle accidents, and just because there will always be an inherent risk when riding a motorcycle, it does not mean you cannot decrease your chances of being in an accident.

• Wearing a helmet reduces the risk of serious head injuries from a motorcycle accident by 69%.

• In states with universal helmet laws, riders who were involved in motorcycle accidents have fewer rates of head injuries.

• Out of all the states in the US, helmet use for all riders is mandatory in only 19 states and the District of Columbia.

• About one billion dollars in economic costs could be saved by the US government if wearing helmets are mandatory in the whole country.

• The risk of feet and ankle injuries is reduced by 90% by wearing armored motorcycle boots.

• Riders using motorcycles equipped with anti-lock brakes are 31% less likely to be involved in fatal motorcycle accidents than riders who use motorcycles without this safety feature.

The Cost of Motorcycle Accident Injuries

The importance of safety recalls in preventing motorcycle accidents